In the past two years, I feel like I’ve shut down. That isn’t to say I’ve been idle – I have the habit of keeping myself too busy, because that’s what makes me comfortable. Because of this habit of mine, though, I’ve become increasingly resistant to any sort of social activities. This isn’t because I don’t like to be around people, and it’s taken me a long time accept and admit this, but I’ve become afraid of people.

Sure, I’ve had some pretty shitty times in my life, and because of that I have trust issues. Sure, I have general anxiety, and that tight feeling I get in my chest is a good excuse to keep my distance from everyone, but I don’t want to live like that anymore. I don’t want to live in fear of my inability to not recognize malicious intent in people. So I’m going to try to overcome that. I thought if maybe I put it here, made it public, I might be more inclined to not give up the next time I hear about someone talking badly about me. That’s a thing that’s going to happen. I never wanted everyone to like me, I just wanted people to decide after interacting with me rather than forming opinions before they’d met me because of what someone else said.

TL;DR I’m going to try to be friendly instead of making everyone feel that they’re bothering me. I never did that intentionally, but now that I’m aware of it, maybe it’ll be better.

A VR update with Roblem VR.

A new story from Sable.

A photo from Tavros Nitram.

More Flubble, featuring some talented artists from our Flickr group.

(Issuu link to be posted later.)

First round of Aristo is upon us at midnight! The War of the Roses set will only be available at this event, so get it, and all the other awesome exclusive items, while you can! maps.secondlife.com/secondlife/Park/141/193/3499

Thalia Lupindo joins us this month as our newest Bloggernaut!

Finally a new installment of The Adventures of Nat & Joey!

An update about the Relay for Life in Second Life by Ariadne Fall.

Another new edition of Flubble!

And update about one of our sister publications, Toxic Candy.

An important announcement about our Space Exploration missions. 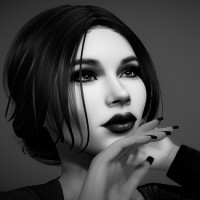 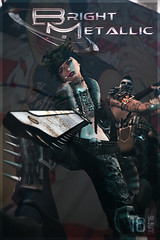 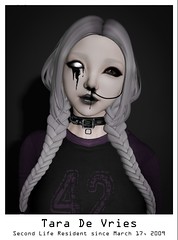 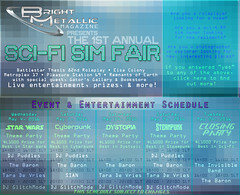 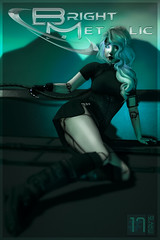 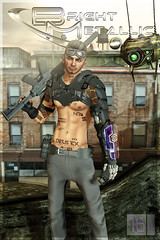 My SL fashion and travel blog

A Teddy Bear in Virtual Worlds

Hello are a blogger! Here you will see the new innovations and maybe even some cute gift! I hope I've got everything you like it :) Greetings Miagluglu.

Style and Art with a Twist

Lost in my Imagination

a Blog about Quirky & unique things

It's not what you wear, it's how you wear it.

Toxic Candy
aetherisavidi
vtc
The Machinations of Machina
Create a free website or blog at WordPress.com.